A World Without Web Advertising?

A relatively new challenge to digital advertising has emerged in the past few years, and that is ad blocking. Ad blocking is where a program or browser extension filters internet traffic and removes all ads from it. It it almost like web advertisements don’t exist, as banner ads, popup ads, video ads, and pretty much every other type of advertising is removed. These programs are very easy to install, with most being done in just a few clicks. For many users, they are a solution to the ever-increasing amount of advertising on the internet. With intrusive and annoying ads becoming more and more prevalent, it is easy to see why many people turn to ad blockers. So What’s the Concern?

Currently, over ¼ of US internet users are using an ad blocker according to eMarketer. This trend is only expected to increase in the near future, as more consumers become fed up with ads. The major reason people block ads is because they find them annoying and interruptive. These reasons are valid of course, but the blocking poses a great danger to publishers of content as well as advertisers. Many consumers don’t think about the consequences, that by blocking all ads, they are cutting off a large source of revenue to content creators. In turn, those creators will have to create less content or lower-quality content, or put up paywalls to get the necessary revenue. These solutions are not ideal, as a major benefit of the internet is having accessible high-quality content.
This makes it sound like doom and gloom, but there are a few good things to come of ad blocking. This new surge in ad blocking has gotten many sites and advertisers to “clean up their act” and serve fewer and less intrusive ads. Many sites instead of having a paywall either ask or require users to turn off their ad blockers before accessing them. In return, lots of these sites have removed most intrusive advertising to create a better user experience while generating more revenue. This is better for both users and publishers, as most users don’t want to block all ads, only those that significantly interrupt their experience. 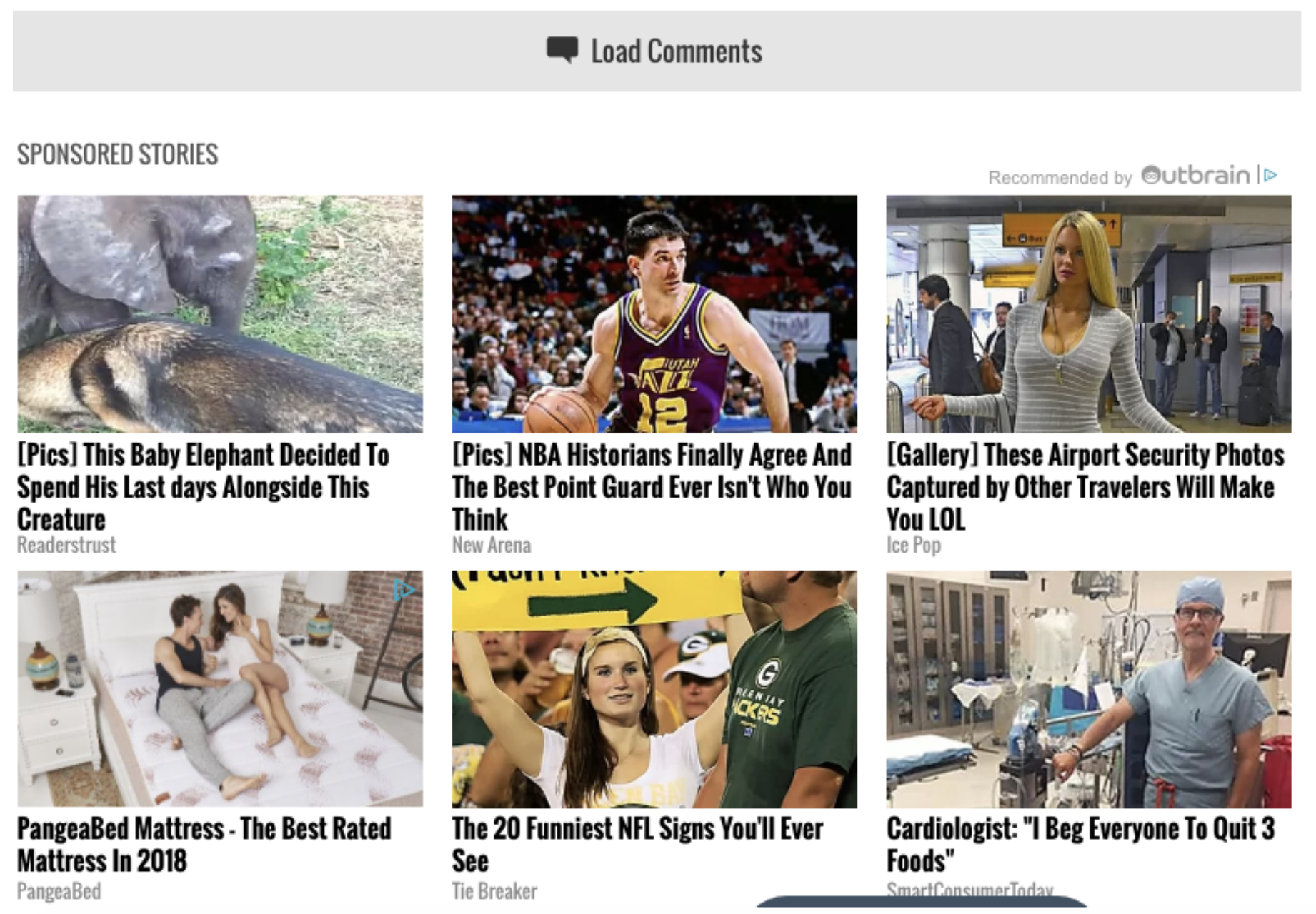 What Is an Acceptable Ad?

Some ad blockers have engaged in the practice of whitelisting “acceptable ads” that advertisers can submit to them. Then these non-intrusive ads are shown through the rest of the blocked ads. It seems to be a good way to get genuine advertising in front of more users, but there have been allegations of these blockers requiring payment from advertisers in order to get their ads approved. There has also already been a shift in online advertising towards more “native” forms of advertising. There are two large forms of this, one where where the advertisement is actual content published by the publisher itself, the second being a product placement inside another piece of content. For example, a native ad could be some product or company sponsoring a Youtube video and having the creator of the video talk about them inside the video. Or it could be published editorial content that appears very similar to a normal article on a news site. Most of these native ads have a small disclaimer that they are ads, but many some blur the lines between actual content and a paid ad. But by putting things in natively, there is no threat of being blocked and losing revenue from it, and is more preferable to all parties versus a paywall. The homepage of CNN completely covered by an “intrusive” ad. It has entirely replaced the content that is usually on the page.

For now, ad blockers appear here to stay, so what can you do if you are reliant on ads for revenue or an advertiser? First of all, putting a message asking (or even requiring) users to turn off ad blockers when they visit your site can work. Secondly, as an advertiser, you won’t pay when someone loads a page that was supposed to have your ad but got blocked. So the effects there are much more minimal, however those people with ad-blockers, won’t ever see your ads. This can be manageable, but if you are targeting a certain demographic like young people you need to be careful, as tech-savvy millennials are much more likely to block ads.