Google: The Next Crime-fighting Superhero? 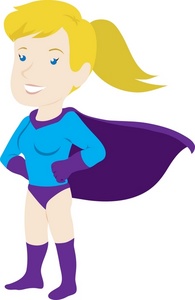 As the latest Batman movie launches into theaters, Google’s launching some crime-fighting plans of its own. Google’s think tank, Google Ideas, recently announced plans for Google to use its internet superpowers to fight illegal trafficking on the web. The idea is for Google to use “technology to expose, map and disrupt illicit networks of drug smugglers, arms dealers and human traffickers,”according to Mashable. While Google didn’t get specific about what technology it will use and how it will go about “disrupting” these illegal activities, we should be able to expect further details on it at Google’s next conference.

This Google endeavor shows a privatization of crime-fighting and vigilantism that are nothing new in the comic book world, but not common to American corporations. Do you think that Google should keep its nose out of police activities, or do you applaud this search engine giant for taking a stand against a global issue?