First, we had Groupon, then came Living Social and now Facebook is jumping into the one-day deal social coupon business. According to an article on Bloomberg.com, Facebook is planning to test the coupon idea in order to increase ad revenues & engage local businesses. The test will launch in five select cities including Austin, Atlanta, San Francisco, San Diego & Dallas.

Facebook will employ it’s own staff to sell the deals to local businesses and offer coupons via partners like ReachLocal, GiltCity, homerun.com and PopSugar City. The service will expand the Facebook Deals functionality that is already built into Places. It’s still not clear if Facebook will employ a minimum number of purchasers before offering the deal yet. The current strategy according to Emily White, Facebook’s Director of Local Operations, will be to focus on those offers that users are inclined to do with friends – dining, concerts and outdoor activities.

Maybe that part in the movie where Zuckerberg stole someone else’s business idea isn’t so far-fetched after all? Or maybe it’s like everything else on the world wide web, find a business model that works and make it better. Who wouldn’t want to find a way to get on the action in an industry that is expected to reach $3.73 billion by 2015? 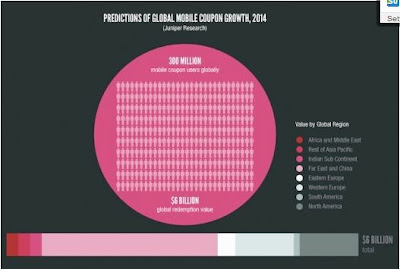