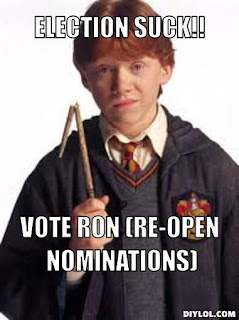 With the election coming up in November, social media has been welling up with politics. Romney and Obama are both running Facebook ads along with traditional TV segments, and users of social media are throwing down their opinions like MMA fighters at a UFC tournament. Twitter is the latest to get in on the game, rolling out their new Twitter Political Index, a slightly less scientific Gallup poll that relies on tracking the millions of tweets of its users for candidate names. While Twitter is so far predicting an Obama win, it must also be taken into account that Twitter users tend to be younger with democratic leanings, which doesn’t accurately reflect those who actually do the voting. If Twitter predicts the presidential election’s outcome correctly, do you think this will change the way that social media influences polls and statistics? Do you approve of this political leap taken by Twitter, or do you think Twitter should keep its nose out of national elections?

Visit Mashable to see the fun graphs that Twitter has come out with.