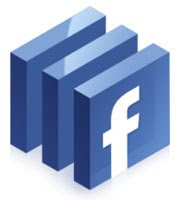 I just finished some Facebook housekeeping and what I mean by cleaning is getting rid of some of my (what do I even call them after I defriended them?) acquaintances.

As reported in a new study conducted by the University of Colorado, below are the top 5 reasons why you get unfriended on Facebook.