“What can you do to market with Social Media in emerging countries?” 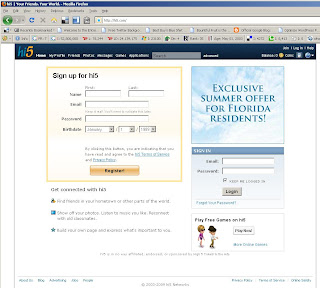 I am often asked “What can you do to market with Social Media in emerging countries?”

A number of tools are available for emerging countries. First of all, while Facebook, Twitter and Linkedin are not not as developed as they are in the United States, other social networks like Google’s Okrut and Hi5.com (amazing number 35 site in the world on Alexa!) and Sonico.com are all in the top 200 websites in the world according to Alexa and they are incredibly popular in different regions!

Another opportunity is mobile. While computer access at home and work is not as prevalent, the mobile phone is fast becoming the common access point for many people in emerging regions.