Who Said IPO’s Are Dead? 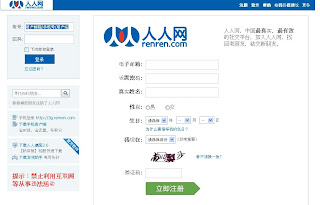 Renren, which is China’s largest social networking service, has files for an IPO. They are looking to sell shares between $9 and $11 totaling $743 million according to their filings. As of March 31, they have about 117 million active users who are able to play games, network and purchase items. Should Zuckerberg and his team at Facebook be nervous? I’m saying no to this one. They are being looked at like a “golden child” and shares are expected to generate lots more money. Investing in Renren is a good idea however, as China’s growth is expected to three times faster according to Goldman Sachs Group.