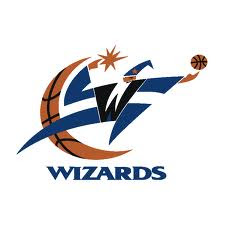 I read an interesting article on The Washington Post’s website explaining how the new owner of the Washington Wizards, Ted Leonsis, has empowered his team to harness the power of social media. Like a good coach, he simply gave his social media team the rules of the game, gave them the freedom to work within those rules and then sat back and watched them get the job done.

It reminds me of one of my favorite quotes attributed to Theodore Roosevelt:

“The best executive is one who has sense enough to pick good people to do what he wants done, and self-restraint enough to keep from meddling with them while they do it.”

What exactly did Mr. Leonsis do?

Now, of course, they are just getting started so they are a bit behind our local team The Miami Heat with more than 317,000 Facebook fans. But then again, it’s Miami. They have a trifecta of amazing talent this year so gaining ground in social chatter is just a little easier for the Heat. They have a fantastic marketing team who understands the channel and are, quite frankly, the only South Florida sports team getting it right. For now.