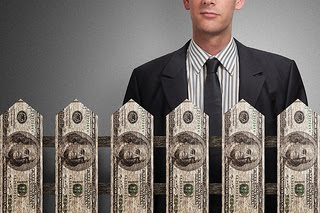 According to AdAge, it appears YouTube is planning an experimental paid subscriptions model for a small group of channels. This launch could happen as early as April. The initial costs are estimated to range between $1 and $5 per month with the option for channels to also show ads.

The idea of monetizing YouTube videos is controversial. Some say, how could you charge your viewer base after they have been a loyal following for so long? But, as a channel, if you can produce videos that are of enough value that your viewer base is happy to pay a fee – is there really anything wrong with that? I believe this could be a huge opportunity for channels if it becomes available for all. It will also entice channel owners to produce videos of even better quality overall.

If paid subscriptions rolls out to all channel owners, do you see your business using this pay for content method?